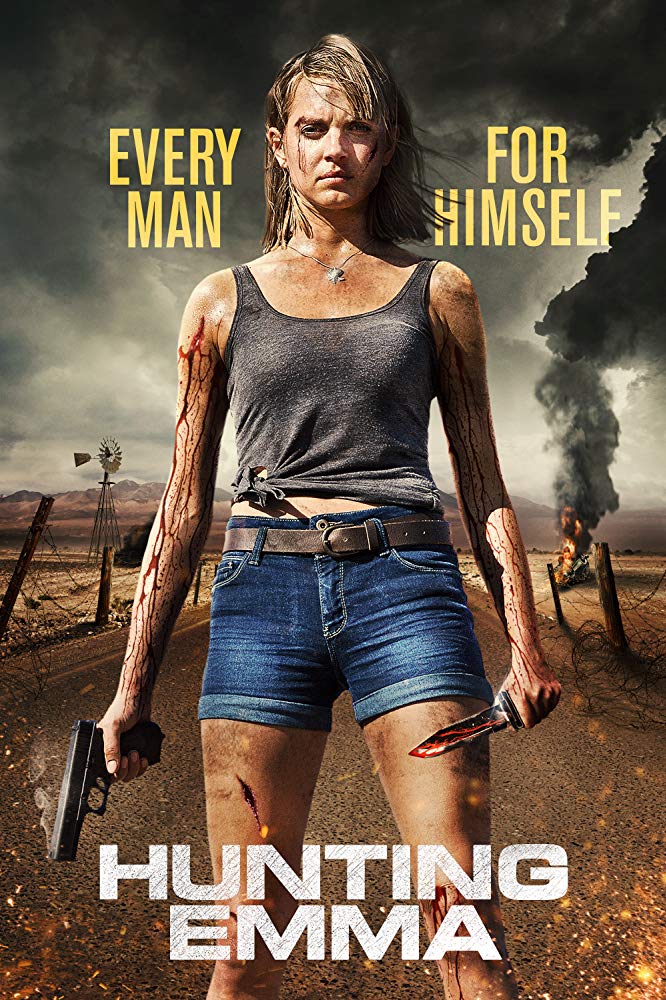 South African revenge movies don’t come any more entertaining than Hunting Emma. Jagveld payback movie for the squeamish. Low on gore and high on tension. The story follows Emma, pitted against a bunch of criminals in the desert. This one is definitely a film to add to your watch list. It certainly flew under the radar. If you like character-driven stories and thriller movies with guns and pay-back, watch it on TubiTv and Hoopla.

The Plot and Summary for Hunting Emma

Is It A South African Revenge Movie?

I’ve never seen a movie in Afrikaans, but there’s a first time for everything. I’d love to watch a film from every country in the world. Each nationality adds their own flavor to a movie and that’s what I love about it.

Hunting Emma starts off quite innocuously, with a pretty blonde woman finishing her day of teaching at a school. What I loved about the film as a whole was the way the story gets teased out. The writers cover a lot of aspects normally skipped over in a film of this type but here, most of the details are plausible. Despite this setting being delivered quite a few times, Hunting Emma brings a few surprises. It also gives you some great lines which come from both the baddies and the good guys. It gives a nice sheen to the well-trodden path of ‘wrong place at the wrong time.’

Throughout Jagveld, I kept thinking about the new release Revenge (2018) and what I liked about this one better was that this chick metamorphizes her rage from an unexpected place. She is clever and systematic in her approach to survival and it’s all explained with a bit of backstory narrated by her father, who’s waiting for her to arrive.  The only real mistake she makes is right at the beginning where she heads towards the sound of gunshots instead of in the other direction. Hunting Emma is not a blood-drenched over-violent affair and doesn’t rely at all on shocking scenes where someone is brutalized in ways that are triggering to some. I won’t drop in any spoilers but this set up is not usually the type to pass up on a stomach-churning opportunity.

Instead, it opts for well-rounded characters, explainable actions and some nifty additions to defeating opponents that are more equipped to handle it.

The Most Memorable Scene From Hunting Emma

They even threw in some hand to hand combat which ended up being the most memorable scene for me. With it came some almost comedic banter which went something like this:

Man: “I’ll show you how woman are supposed to be treated in the kitchen”

Emma picks up a cast iron and smashes the man and says:

“my favorite chore to do is ironing”

The man says nothing because he has a hole in his forehead but I’m sure he’d have a super retort if he could speak.

I loved the cast and the performances of all the players here and if you get the chance, I recommend you see this one. Maybe you’ll think it’s underdone or a little preachy but for me, it was an easy watch with enough action to keep me entertained and different enough to not feel like I had seen this already. With a run time of 100 minutes, it even knew just how long is long enough to keep the whole thing fresh. I liked it.

The final show-down especially was the most fun thing I’ve seen in a while.

I give Hunting Emma aka Jagveld 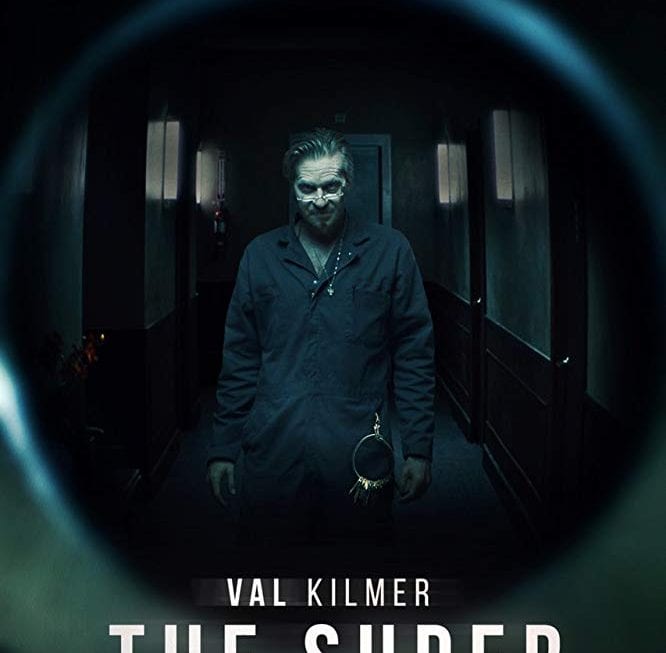